The Turning Year A visual journal

Lets do the Cha Cha Cha 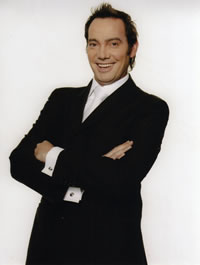 “Come on baby. Lets do the Cha Cha Cha”.

Now;- I don’t know if Easygardener wrote it in a Craig Revel Horwood kind of voice – but Dobby and I can imagine him saying it – hence his picture.

Thanks to Dobby for taking on the onerous task of judging the captions and thanks to all of you who played along – it is appreciated, until next time.

This entry was posted on March 22, 2009 by Karen. It was filed under The turning year .